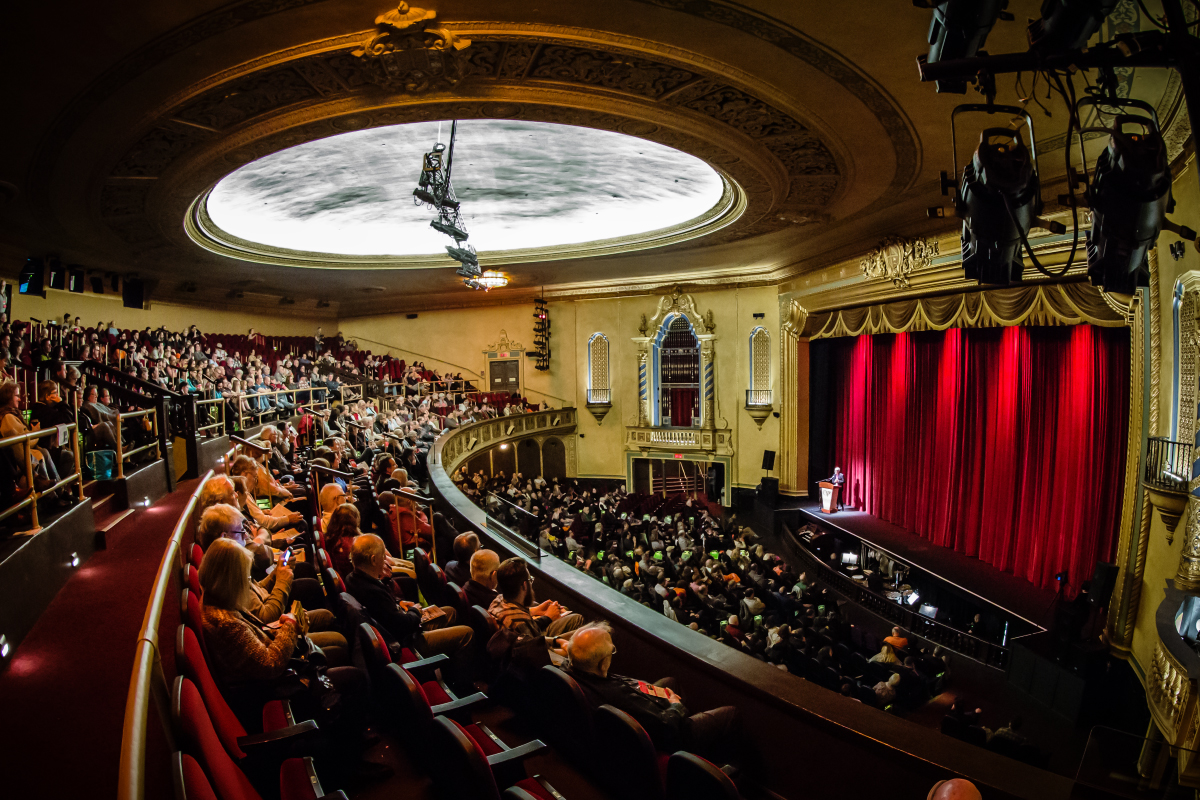 The schedule is out for this year’s Roger Ebert’s Film Festival hosted by Chaz Ebert, or “Ebertfest,” coming to Champaign-Urbana April 10-13.

An added feature of this year’s festival will be virtual reality demonstrations on the plaza outside the Virginia Theatre in between films on April 12, hosted by the Center for Innovation in Teaching and Learning at the U. of I., through its Virtual Reality Lab and Innovation Studio.  The demos will consist of short films that allow viewers to experience border crossings, natural disasters or joyous occasions in other countries.

“Roger was very much a techie and would have loved the fact that we are bringing a VR demonstration to Ebertfest that will give our audience a chance to experience empathy through the lens of technology,” Chaz Ebert said.

« Excavating a cave without leaving campus